Slavery in the Americas: Home 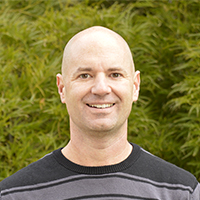 Links to other guides