This guide was created to offer access to important resources focused on personal and societal effects of racism and to assist all of us in the important work of becoming anti-racist as individuals and as a community.

Getting Called Out: How to Apologize

Racial Equity Tools is designed to support individuals and groups working to achieve racial equity. It offers tools, research, tips, curricula, and ideas for people who want to increase their understanding and to help those working for racial justice at every level – in systems, organizations, communities, and the culture at large. We curate resources that use language and analysis reflecting an understanding of systemic racism, power, and privilege and are accessible on-line and free to users.

How to Teach Black Lives Matter - A Micro-syllabus 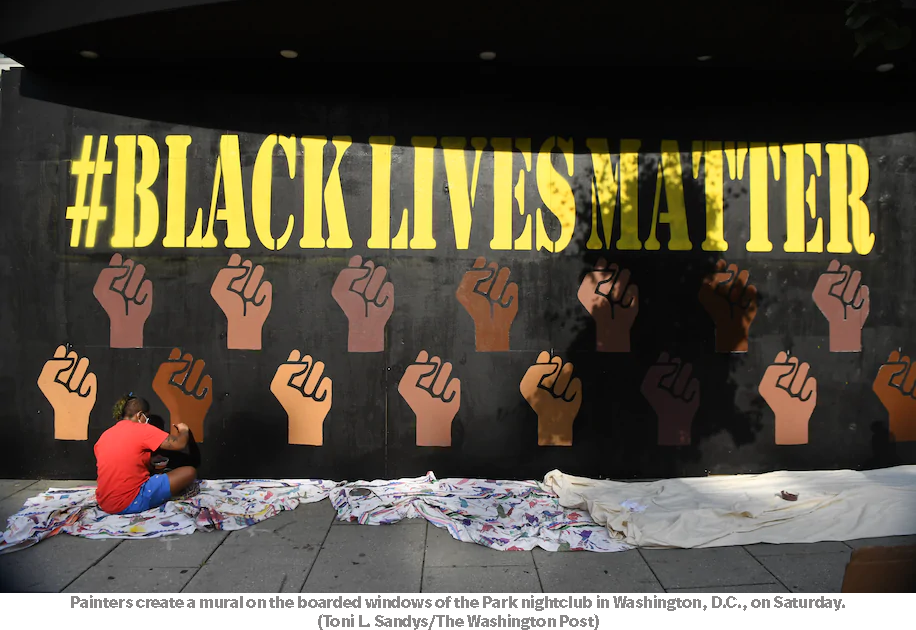 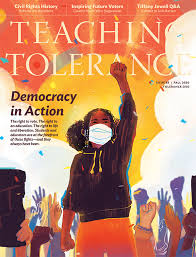 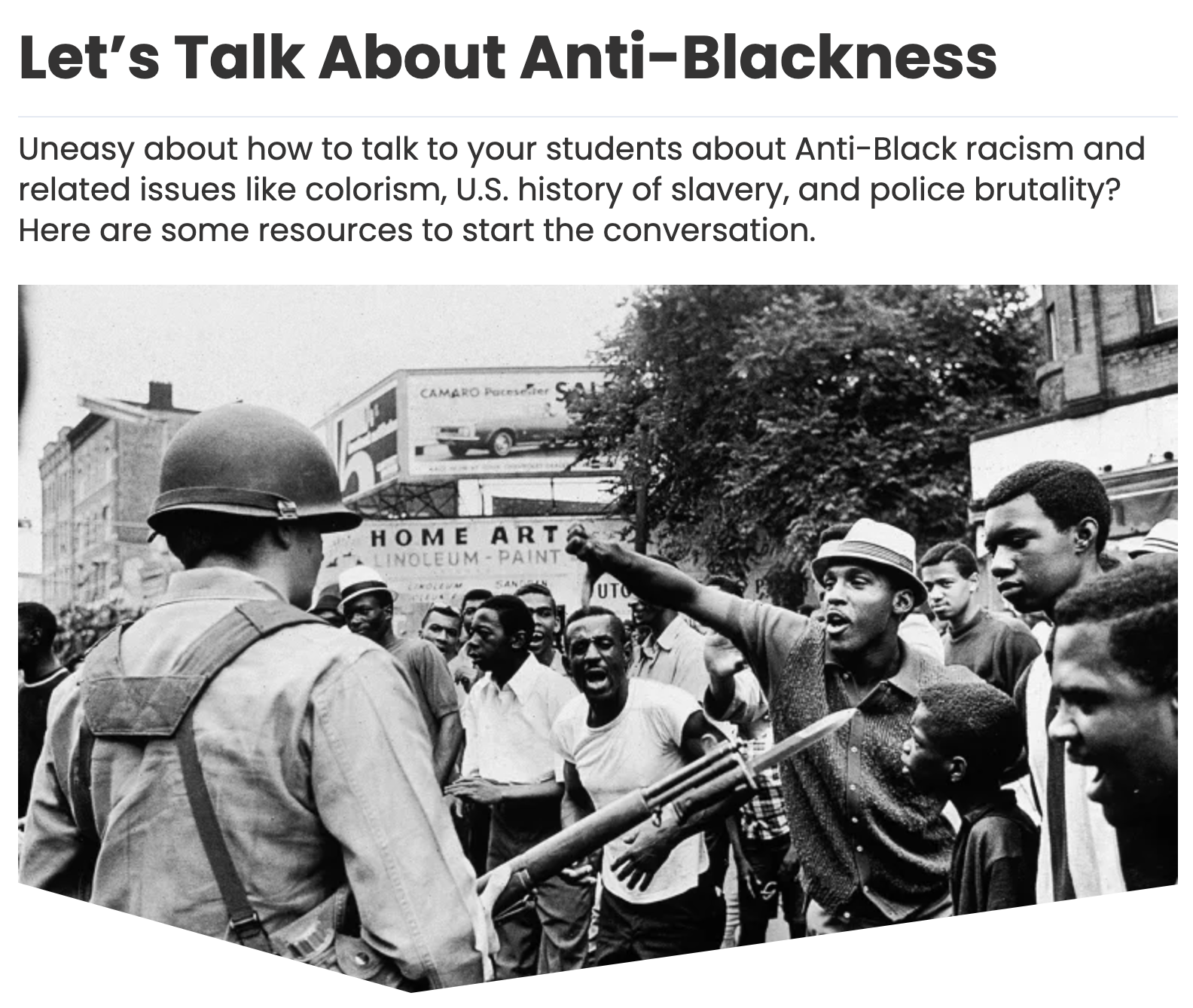 I am Not Your Negro: James Baldwin and Race in America

In 1979, James Baldwin wrote a letter to his agent describing his next project, Remember This House. The book was to be a revolutionary, personal account of the lives and successive assassinations of three of his close friends--Medgar Evers, Malcolm X and Martin Luther King, Jr. At the time of Baldwin's death in 1987, he left behind only thirty completed pages of his manuscript.

In this documentary filmmaker Raoul Peck envisions the book James Baldwin never finished. The result is a radical, up-to-the-minute examination of race in America, using Baldwin's original words & archival material. I AM NOT YOUR NEGRO is a journey into black history that connects the past of the Civil Rights movement to the present of #BlackLivesMatter. It is a film that questions black representation in Hollywood and beyond. And, ultimately, by confronting the deeper connections between the lives and assassination of these three leaders, Baldwin and Peck have produced a work that challenges the very definition of what America stands for.

Race - The Power of an Illusion (Series)

The Difference Between Us examines the contemporary science - including genetics - that challenges our common sense assumptions that human beings can be bundled into three or four fundamentally different groups according to their physical traits.

The Story We Tell uncovers the roots of the race concept in North America, the 19th century science that legitimated it, and how it came to be held so fiercely in the western imagination. The episode is an eye-opening tale of how race served to rationalize, even justify, American social inequalities as "natural."

The House We Live In asks, If race is not biology, what is it? This episode uncovers how race resides not in nature but in politics, economics and culture. It reveals how our social institutions "make" race by disproportionately channeling resources, power, status and wealth to white people.

Ida B. Wells: A Passion For Justice

Documents the dramatic life and turbulent times of the pioneering African American journalist, activist, suffragist and anti-lynching crusader of the post-Reconstruction period. Though virtually forgotten today, Ida B. Wells-Barnett was a household name in Black America during much of her lifetime (1863-1931) and was considered the equal of her well-known African American contemporaries such as Booker T. Washington and W.E.B. Du Bois.